On a recent trip to Austin Texas, I brought along a copy of the most recent Wine Spectator magazine.  While  reading through the magazine I came across a full-page advertisement from Beringer showing a new wine called “Quantum”.  I was very interested in trying the new wine so the following Monday I sent Carlos Valdivia of Beringer an email note.  We would be visiting him during our May trip and was hoping we could sample the wine then.  Carlos replied back and informed me that the wine has become very popular and was selling out very fast. 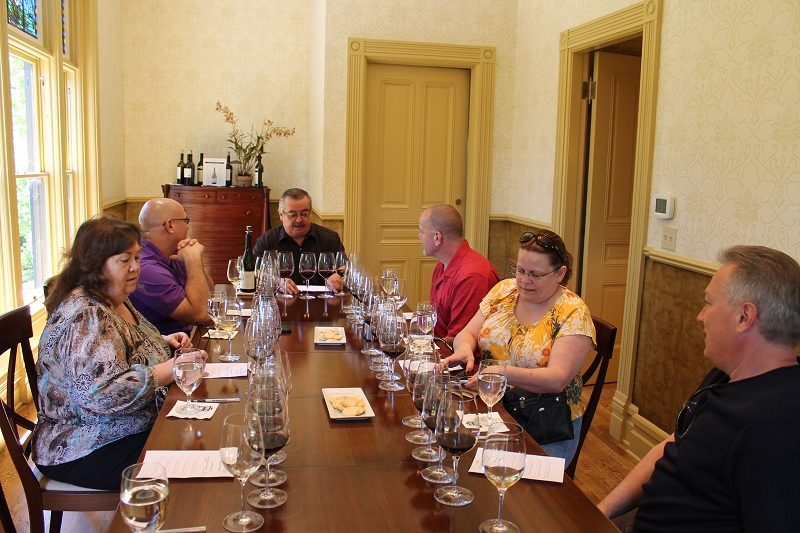 Fortunately, Carlos included the 2010 Quantum as part of our wine tasting experience once we arrived in May.  Along with the Quantum, we tasted 1992 and 2007 Bancroft Ranch Merlot, as well as 2007 and 2002 Bancroft Ranch Cabernet Sauvignon.  The 1992 Merlot was showing and tasting as well as the others.  At the conclusion of the tasting, Carlos pulled out a special wine that we all had to guess what it was.  It was a 2009 Private Reserve.  As usual, Carlos did a stellar job with our tasting and each of us had a great time.

A few days after returning from Napa I was craving a glass of wine.  Chris was making a Mahi fish dinner with a maple ginger glaze that I thought would pair nicely with a red wine.  We have numerous bottles of Beringer wines and Quantum was one of them that we brought home from the trip and I decided that this would be the wine to serve with dinner.

The 2010 Quantum Red wine is a blend of Bordeaux varietals. 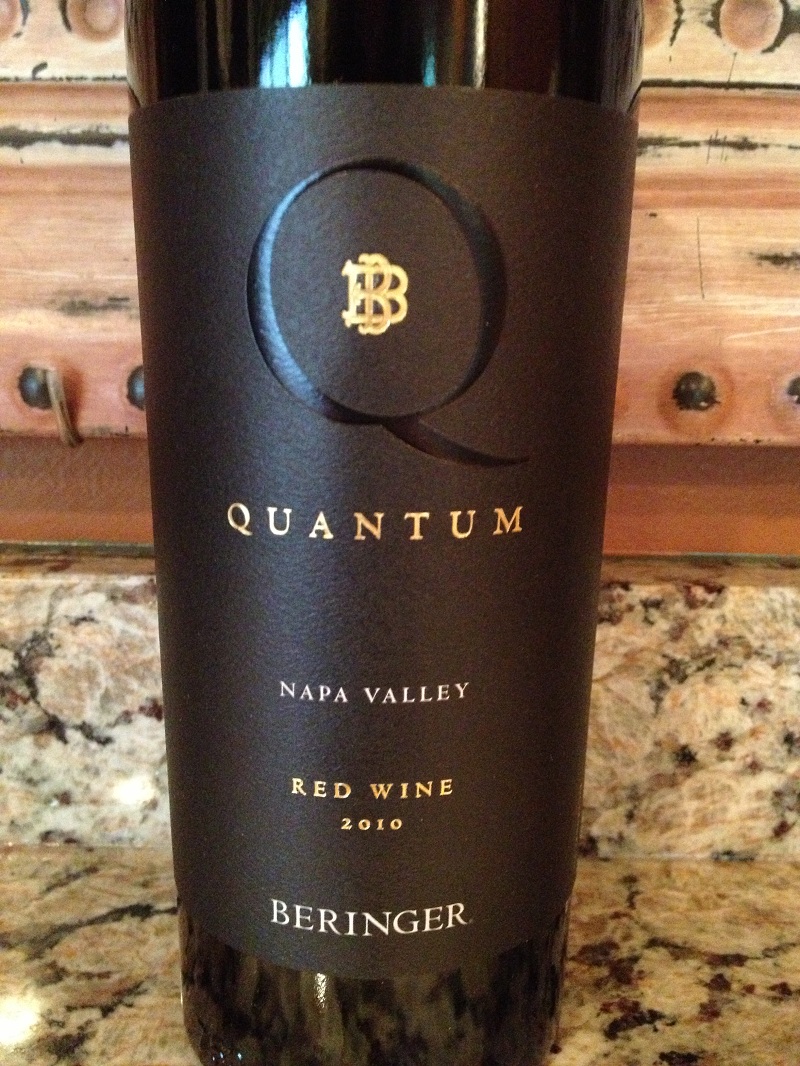 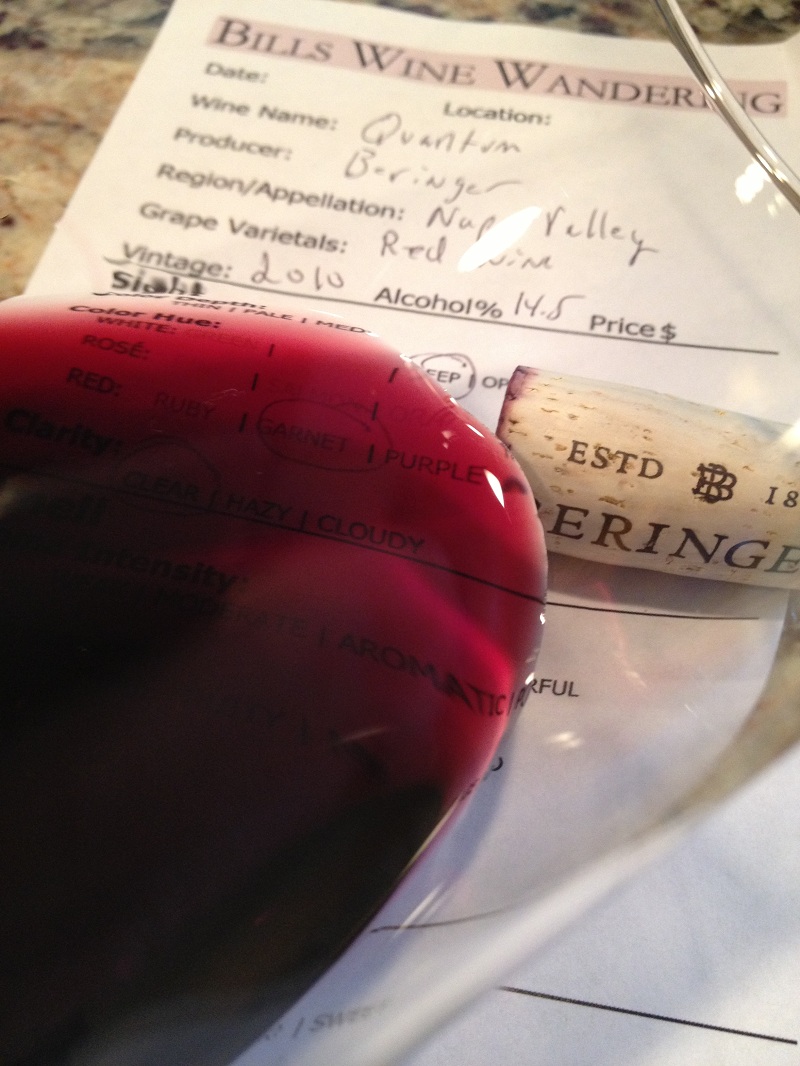 Smell
The Quantum aromas were moderate at first and I felt it needed additional swirling to get the aromas to come out.  After a few swirls, I could smell sweet dark cherries, oak and vanilla.  Other scents included a slight bit of cocoa and chocolate.  The aromas started to become more prominent as the wine sat in my glass.

Taste
Initially, the wine was dry but as time passed the Quantum became silky and velvety.  It was full-bodied and the acidity was nice.  The tannins were medium and soft to the tongue while I tasted dark fruit, oak, and slight cocoa.  The finish was velvety and long.

I really enjoyed the 2010 Beringer Quantum.  We did not finish the entire bottle so I saved it for the next day when it was still just as great!

I rated the Quantum three glasses.  If I had a half glass rating it would have been 3 1/2 glasses.  Since this is the initial release I would recommend investing in a few bottles for your cellar.  The empty bottle will be added to my trophy wines on the mantle.