I was perusing through my cellar trying to find a bottle from a winery that I have not had in quite some time.  After a few minutes I came across a 2006 Knights Valley Cabernet Sauvignon. 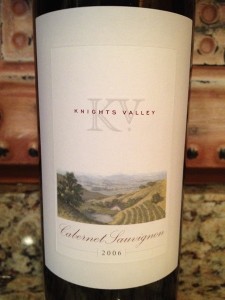 After doing some research on the internet, there was very little information on the winery.  I do know the wine maker Laurie Hook is also the wine maker for Beringer Winery in St Helena.  I am guessing in was more than likely a second label made from extra wine used for a Beringer Knights Valley wine. 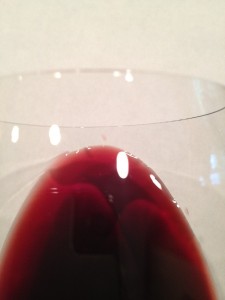 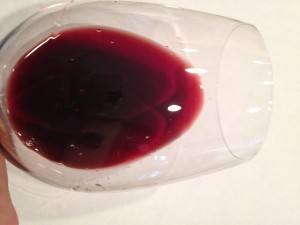 Smell
The aroma of the Cabernet was very aromatic not powerful.  We could smell Bing Cherry and Plum.  I was wondering if there was a hint of dark chocolate?

Taste
The Cabernet was medium and the acidity was spot on.  The tannins were medium.  As we tasted the Cabernet the tannins attacked the front palate and finished to the back of the tongue.  The finish was long and balanced.  We could taste dark red fruit and dark chocolate.

We both rated the 2006 Knights Valley Cabernet Sauvignon four glasses and wished we had more in the cellar.  I am thinking there might be one more!