Well, we all survived another National Drink Wine Day.

Before our friends showed up, I decided to open up our 3L 1993 Chabot Vineyard Cabernet Sauvignon from Beringer.  I planned on greeting our friends with a nice glass at the door or at least when I first caught up with them in the kitchen where all the food was being prepared. 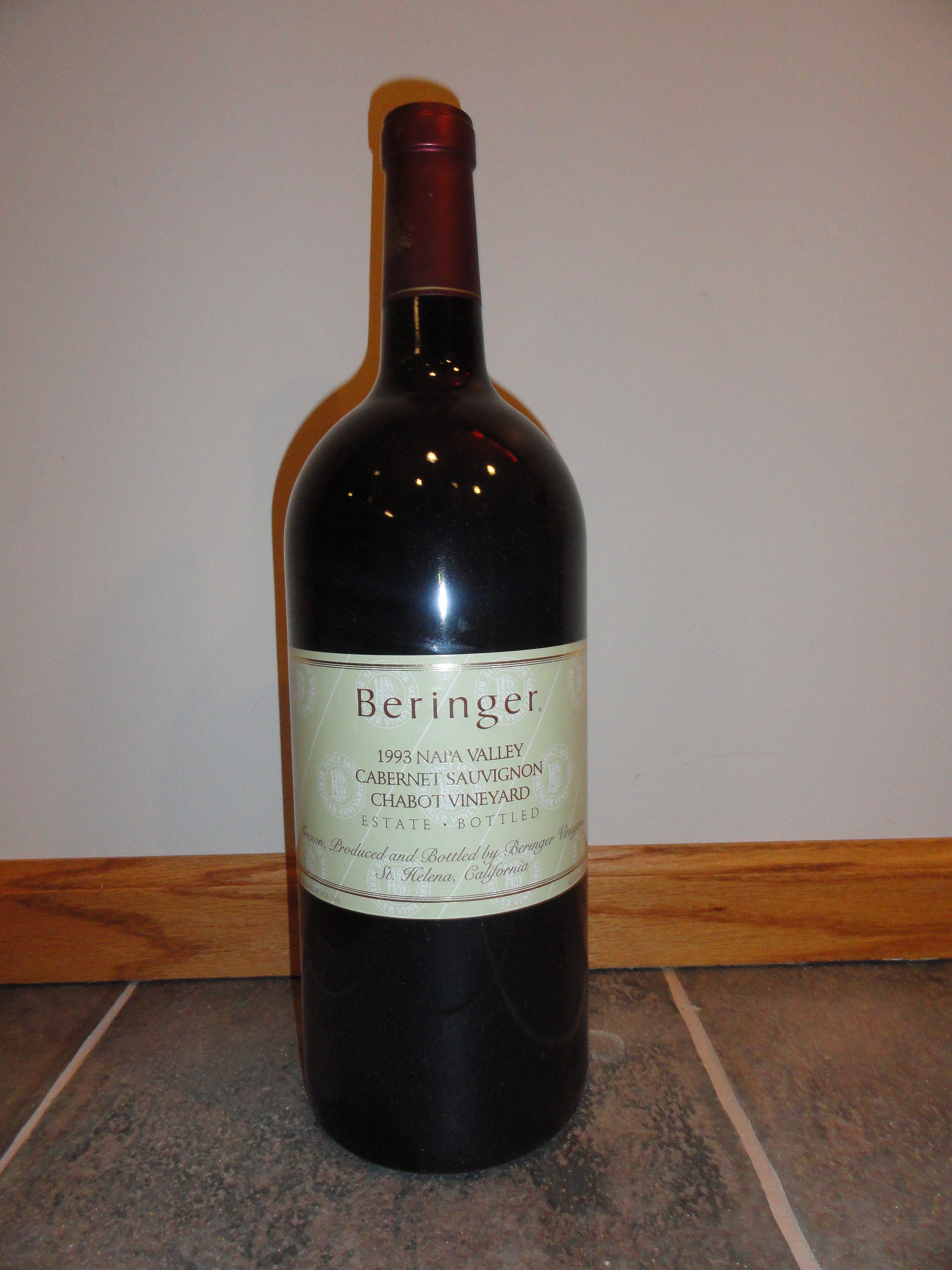 After I removed the foil I could tell right away the cork was looking tired.  I first tried using a normal corkscrew but the cork just started falling apart.  I tried another style with the same result. 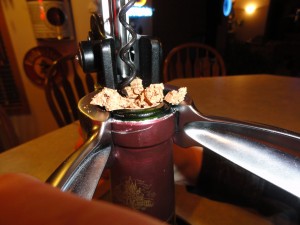 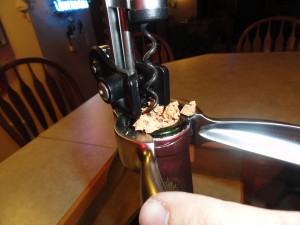 Ok, I knew I was going to have a challenge ahead of myself with this one! I decided to grab my “Ah-So” (a two-pronged cork puller).  The trick with the puller is to get it down either side of the cork, slipping it down the outsides of the cork.  Then push it all of the way into the bottle.  Once it is all of the way down you start to twist and pull the cork out gently. 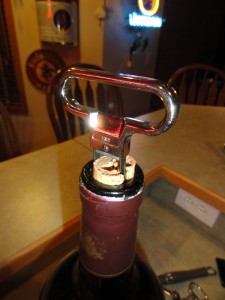 With a little persistence and time, the cork was removed.  Since the cork was in poor shape I wanted to make sure the wine was intact.  As usual, I smelled the wine.  The wine was great, so I decided to pour a small sample and give it a try. 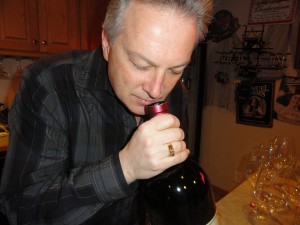 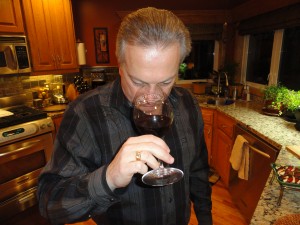 The wine was perfect!

Our friends arrived sharing an appetizer and wines.  We had a great spread of food.  Ernie fired up the grill and we shared some Halibut he caught in Alaska last summer. 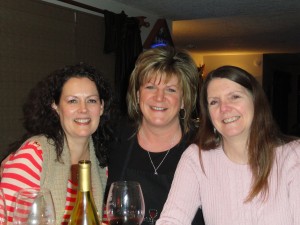 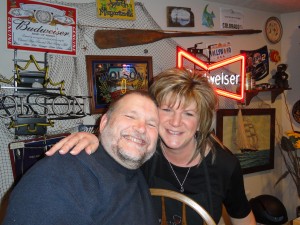 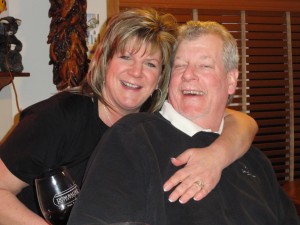 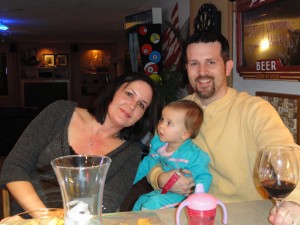 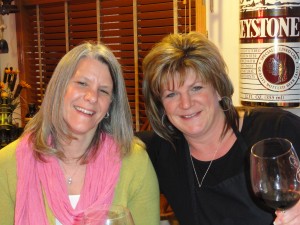 It’s time to review the wines.

At the end of the night, I asked Ernie and Joe to rate the wine.  Surprisingly we were all very close in opinions. 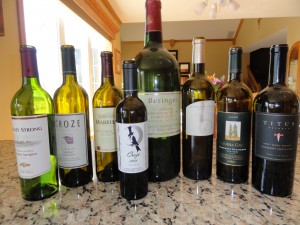 Since Sequoia Grove was in my top three, I am going to check them out next time I am in Napa.