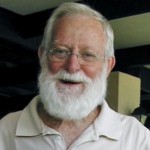 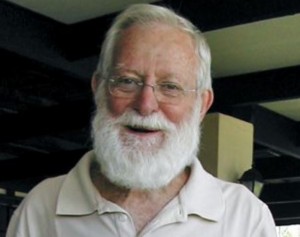 David Hughes, known as Dave, was born on 12 June 1938 in Gatooma district, then Rhodesia and educated at Umtali High School.
Stages of his career:
He served an apprenticeship as a distiller at African Distillers in 1956 and filled several positions before moving to South Africa in 1986. Operations manager SFW (Stellenbosch Farmers Winery, now Distell) Transwaal, General manager SFW Natal, Winery Manager SFW Stellenbosch, Marketing Manager Consumer Relations SFW until 1989. Independent and Freelance since 1989.
He founded the Cape Wine Academy in 1979 and appointed Phyllis Hands as the first principal. He has been involved with the Nederburg Auction since its inception in 1974 and is still a consultant. Consultant to Veritas national Wine Competition, South African Airways Wine Selections and to the International Wine and Spirit Competition in Britain.

Life Member of the International Wine and Food Society Invited in 2001 to join Worshipful Company of Distillers. The first non-resident of Britain to be given this honour since the guild was formed in 1638 to control and protect the production of spirits in the city of London.
Freeman of the City of London, 2002
Keeper of the Quaich, 2003 (A Scotch Whisky Association to honour those who have contributed to the Scotch Whisky Industry)
2011: Wine legend, wine writer and wine ambassador Dave Hughes has been honoured by the South African Port Producers’ Association (SAPPA) for his contribution to building the image of Port in South Africa and internationally. 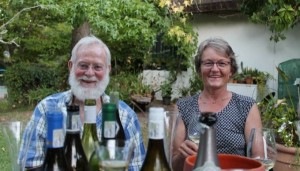 Dave and his wife Lorna were gracious hosts on many occasions.
A lot of wine and conversations were enjoyed! 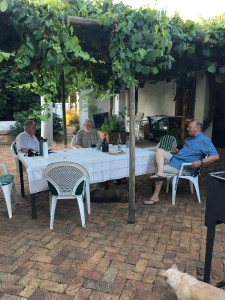 Bill and Roy at Daves house.

Dave: I never had such an occasion. When I was an apprentice distiller I came to  know wine and it was a natural development.  I was fortunate in that the company I was employed by imported some of the world’s best wines and so my journey into wine began with the very best that Europe had to offer

Bill: Who was your winemaking Mentor?

Dave: I was  not lucky enough to have such a person. I was a lone little lad in the then Rhodesia so learned most of what I was doing from books and papers. I wrote to folk in South Africa and Europe and then experimented on my own. By the time I was making wine in South Africa, I was looked at as a ”mentor”!

Dave:  nowadays I only do minor parts on radio. I have a weekly slot on the South African Catholic Radio.  I have much the same on BBC Southern Counties Radio.  In the past, up to five years ago, I was on a national station on a weekly programme on Friday afternoons and then Saturday mornings on all aspects of the wines and spirits business. I did this for nine years. I also was involved with a regular South African TV wine and food show

Dave:  That is very difficult. I suppose the UK  in that I have judged there annually for more than 40 years. For some seven years, I spent about six months of the year judging mainly in the UK at the International Wine and Spirit Competition. However, I thoroughly enjoyed my judging visits to Slovenia. Also Portugal, Spain and, of all places, the Netherlands! I have enjoyed judging in USA, Mexico, Canada, Italy, Australia and various others.

Dave:  I am not sure of the exact date. It was when he was building the winery, The fermentation facilities were in place but lab and such were not  yet complete. Possibly 1969 / 1970? I remained friends with Mr Mondavi until died. He visited South Africa, I visited Napa almost annually and then he got very involved with the International Wine & Spirits Conference. So I would see Mr Mondavi two or three times a year. As for my time at the winery, it was all very educational and made friends for life.

Dave:  I guess it’s location which gives an enormous variety of growing conditions. But that is the case in most countries. I think  South African’s are pretty much of pioneering peoples and so during the years of isolation, they found ways to do things that hadn’t  been tackled anywhere else. Nowadays  much of what is taken for granted if  not originating in South Africa was honed and further developed here.

Bill:  Cork vs other closures.

Dave:  I was producing wines in Rhodesia under screw cap in the middle 60’s. As the technology improved I followed screw in preference to cork enclosures. In 1973, I bottled wine under various closures and the wine under a patent screw top developed better than any other closure. In my life, I have been so disappointed by a poor cork that I no longer take the chance. However, when using any kind of closure the application has to be done correctly.

I had the pleasure meeting Dave while working the 2016 harvest at Ovebrgaauw Wine Estate in Stellenbosch.  We spent many hours conversing over a number of Braais (South African barbeque) and I think Dave is a great person.  His life has been devoted to Wine and Sprits.  Many winemakers in South Africa call Dave and ask that he critique their wines.  His experience is priceless.  I look forward to sharing many more glasses of wine and taking it all in.  Remember, it’s not a business it is a lifestyle. 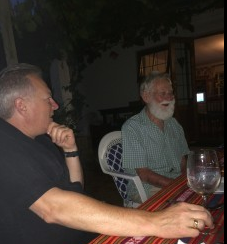 Our final night in Stellenbosch South Africa with Dave and his wife Lorna.

If you have a winemaker you would like me to interview or have questions please drop me an email at Bill@BillsWineWandering.com.  Cheers!

Life is too short to drink crappy wine!  Expand your palate and keep trying. 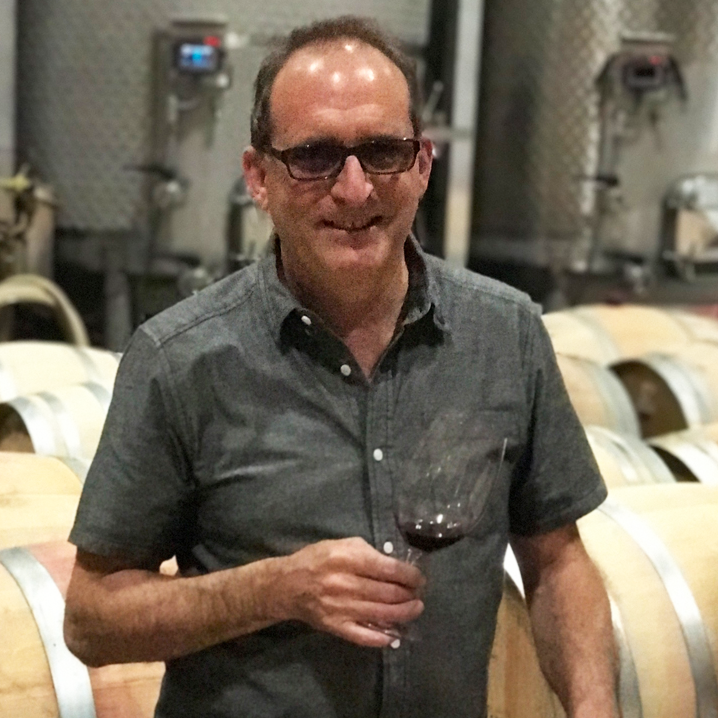 The Cunat Family are involved in all facets of…

The art of blending wine.  This where a winemaker earns…