Rioja [ˈrjoxa] is a wine region in Spain, with Denominación de Origen Calificada (D.O.Ca. Qualified designation of origin). Rioja is made from grapes grown not only in the Autonomous Community of La Rioja, but also in parts of Navarre and the Basque province of Álava. Rioja is further subdivided into three zones: Rioja Alta, Rioja Baja and Rioja Alavesa.

Many wines have traditionally blended fruit from all three regions though there is a slow growth in single-zone wines.

Rioja wines are normally a blend of various grape varieties, and can be either red (tinto), white (blanco) or rosé (rosado).  Among the tintos, the best-known and most widely used variety is Tempranillo. Other grapes used include Garnacha Tinta, Graciano, and Mazuelo. A typical blend will consist of approximately 60% Tempranillo and up to 20% Garnacha, with smaller proportions of Mazuelo and Graciano. Each grape adds a unique component to the wine with Tempranillo contributing the main flavors and aging potential to the wine; Garnacha adding body and alcohol; Mazuelo adding seasoning flavors and Graciano adding additional aromas. 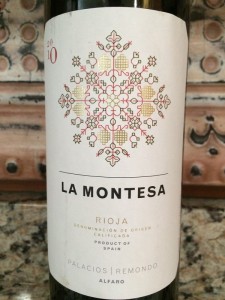 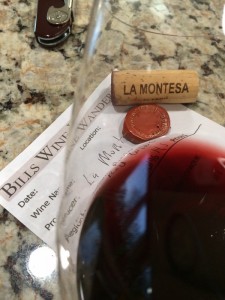 The art of blending wine.  This where a winemaker earns… 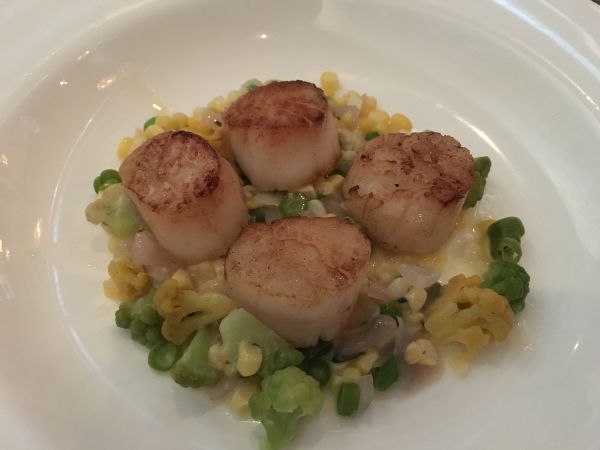