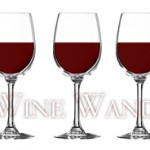 Some friends and I had the opportunity to try the  2009 Croze Cabernet Sauvignon with the wine maker Gary and his wife Suzanne shortly after it was bottled last year.  I recall Gary wishing it was better as he thought perhaps it was bottle shocked.  I thought it was alright and that maybe it just needed time in the bottle to get happy.  I guess we are our own worse critic. 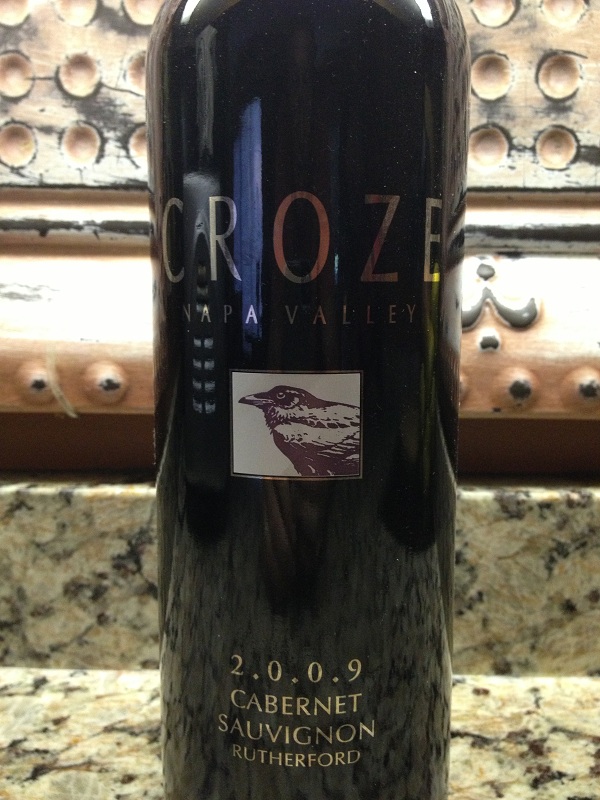 National Cabernet Day is annual held on August 30th, which was a few days away so I thought why not have a glass with the meal Chris was preparing.  Recently, we had been drinking a few of Gary’s other Cabs that were tasting pretty darn good.  The last time we saw Gary and Suzanne, she mentioned that the 2009 Cabernet was starting to develop nicely and that it was comparing to some of their older vintages.  With that memory in the back of my mind I decided to pull a bottle and give it a try.

Sight
The Cabernet color depth was deep with a nice garnet hue.  I did not notice any sediment in the bottle. 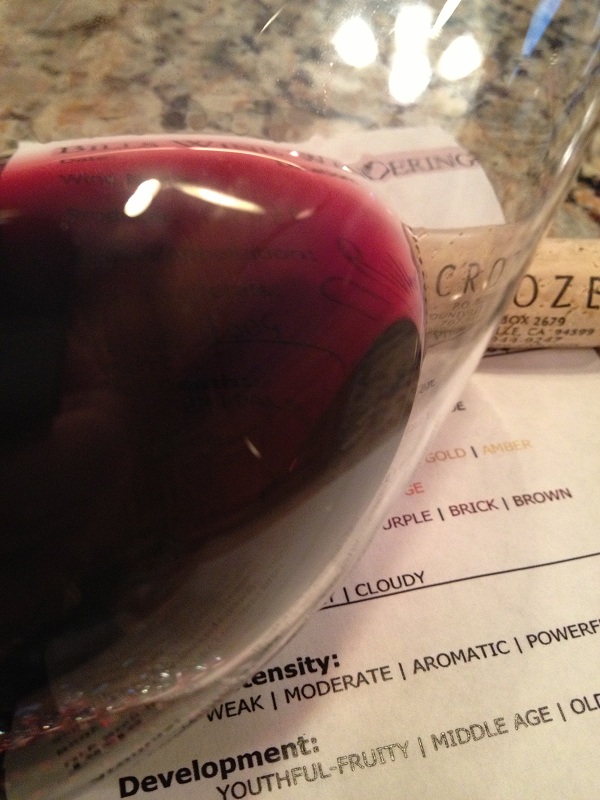 Smell
The aroma was moderate even after swirling my glass.  This Cab smelled young and fruity.  I noted oak, spice, blueberry, blackberry.  It was still tight but developing well.

Taste
The Cabernet was slightly dry, full-bodied and the acidity was lively, not tart or flabby.  The tannins were week and soft which is a good thing.  It was complex, balanced, smooth and silky; and very flavorful.  The finish was long.  For a young Cabernet Sauvignon it was very good and I consider it a food friendly bottle of wine.

I did not decant or use a Vinoair  with this wine and poured it directly into our glasses.

I rated the 2009 Croze Cabernet Sauvignon four glasses.  This wine was very good and I had to have another glass after dinner that day.  I think Gary did a great job with this vintage.  Another testament that Rutherford fruit is great.  You can age this wine for ten plus years and I will do my best to hang on to a few bottles but can’t make any promises!

I liked this Cab so much I bought six more bottles.